On the 24th of last month, 10 people died in a fire in an apartment in Urumqi, Xinjiang, China. Claims that the firefighters’ entry was delayed due to the Corona 19 containment installation, and the evolution was delayed, leading to a large-scale disaster, quickly spread. ‘Blank protests’ were held across China demanding the easing of quarantine. The ‘blank protests’, which became the first nationwide protests since the 1989 Tiananmen protests, gradually changed their character from ‘anti-blockade’ to ‘anti-government’. The slogans “Get rid of Xi Jinping, get out of the Communist Party” began to be heard at the protest site. Recently, foreign media reported that Chinese President Xi Jinping expressed his will to ease the ‘zero corona’ policy. Beijing has decided to abolish the obligation to present a negative result of a gene amplification (PCR) test every time you ride public transportation. It is analyzed that the so-called ‘blank protest’, which expanded from protests against the lockdown measures due to Corona 19 to protests condemning the Chinese Communist Party, had an impact. 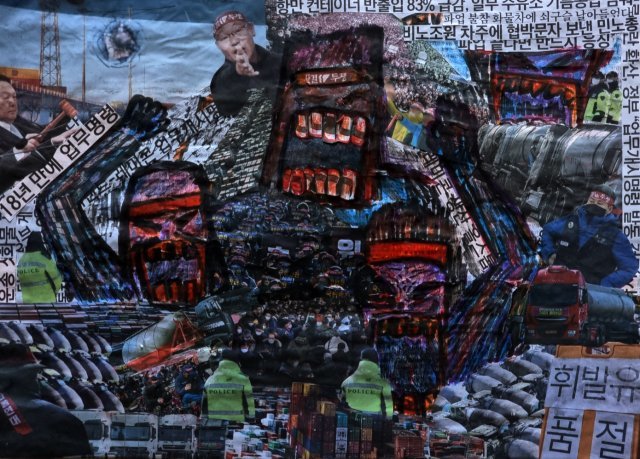 The National Railroad Workers’ Union (Railroad Workers’ Union) withdrew its strike, which had been announced for the second day, following the conclusion of labor-management negotiations. The road map of the Korean Confederation of Democratic Trade Unions (CTU), which predicted a large-scale government struggle in December, is shaking as the subway unions in Seoul and Daegu, followed by the railroad unions, withdrew their strikes. Analysts say that the Korean Confederation of Trade Unions, which has embarked on an all-out struggle against the government, is rather isolated.

The reason why the railway union and the KORAIL management reached an agreement seems to be that both labor and management felt burdened by the growing public opinion against the strike after a series of safety accidents, such as the death of a worker at Obong Station on the 5th of last month and the derailment of the Mugunghwa on the 6th. The government’s strong response to illegal strikes also had an impact. President Yoon Seok-yeol said of the cargo union strike that day, “I will hold legal responsibility to the end for industrial actions based on illegality and crime.” 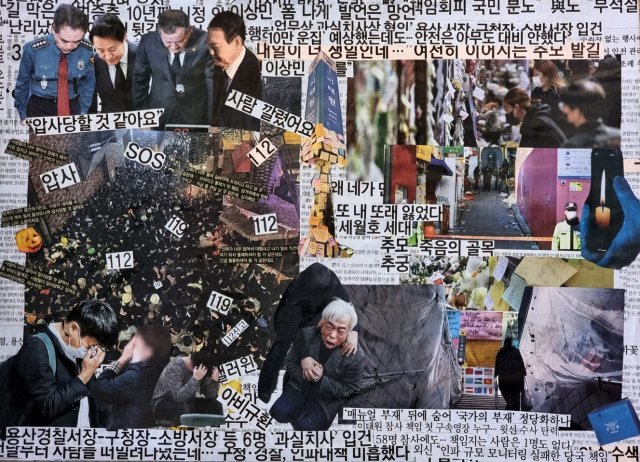 The Special Investigation Headquarters of the National Police Agency, which is investigating the ‘Itaewon Halloween Disaster’, applied for arrest warrants on the 1st for four police officers, including former Yongsan Police Station chief Lee Im-jae. Former Chief Lee is accused of not taking any action after receiving a prior report that more police personnel should be deployed during Halloween, and failing to take appropriate relief measures after the disaster. He is also accused of arriving at the scene 50 minutes after the accident and responding belatedly (dereliction of duty). The Seoul Western District Prosecutor’s Office requested an arrest warrant for them on the same day, and a warrant review is scheduled to be held on the 5th.

“It’s not over until it’s over, advancing to the round of 16 made with fighting spirit!” … Miracle of Doha, Son Heung-min’s run and Hwang Hee-chan’s theatrical goal 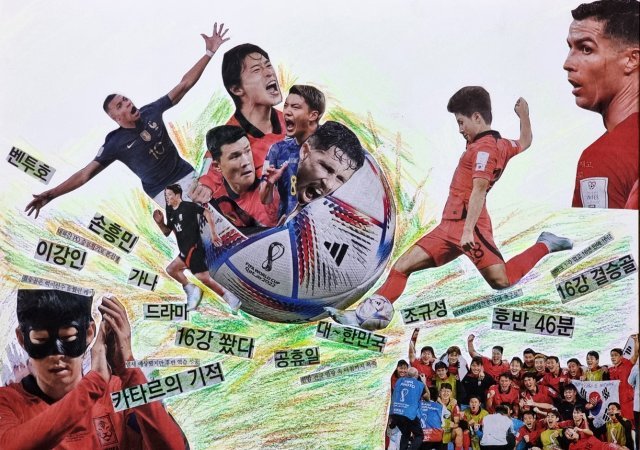