Following the Korean ambassador, the US special envoy also fills the ‘vacancy’… Anticipation of strengthening cooperation on ‘northern human rights’

According to the White House, on the 23rd (local time), President Joe Biden nominated Julie Turner, director of East Asia and Pacific Affairs at the Department of Democracy, Human Rights and Labor at the State Department, as a new special envoy (ambassador level) for North Korean human rights. Turner is known to be of Korean descent.

However, the US government has not appointed a successor for more than six years since former special envoy Robert King stepped down in January 2017. Diplomats generally say that this is because the Donald Trump administration at the time of 2018-19 tried to “avoid measures that would ‘stimulate’ North Korea” while attempting negotiations between the United States and North Korea with the issue of North Korea’s denuclearization as a topic.

In Korea, too, in September 2017, after the first ambassador Lee Jung-hoon stepped down from the position of ambassador for North Korean human rights due to the expiration of his term, there was no successor appointment for five years. There are also observations that they agreed.

In the midst of this, it is known that the Biden administration, which was launched in January 2021, has continued to consider re-appointment as a special envoy for North Korean human rights in accordance with the stance of emphasizing universal values ​​such as human rights and democracy.

However, in the meantime, North Korea has refused to talk with the United States at all, and the United States’ diplomatic power has been dispersed due to the intensifying competition for hegemony between the United States and China and the Russian invasion of Ukraine, so the appointment of a special envoy for North Korean human rights is President Biden’s 3rd presidency. It seems that it was only in the year car that it was able to start a full-fledged start. 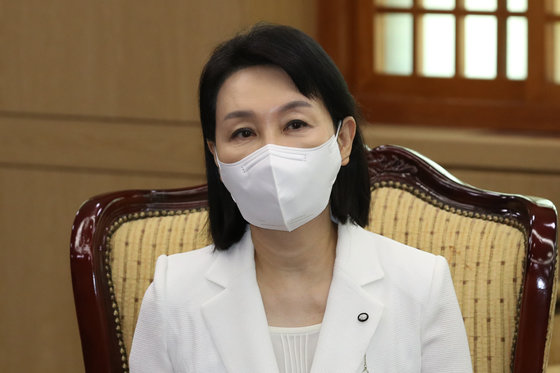 In the meantime, the South Korean government appointed Lee Shin-hwa, a professor of political science and diplomacy at Korea University, as the ambassador for North Korean human rights in July last year, after President Yoon Seok-yeol took office. Active steps have been taken to rectify the problem.

The South Korean and US governments officially launched the ‘North Korean Human Rights Consultative Body’ to deal with related issues at the Foreign and Defense Ministers’ Meeting (2+2) held in the United States in October 2016. stopped at the end 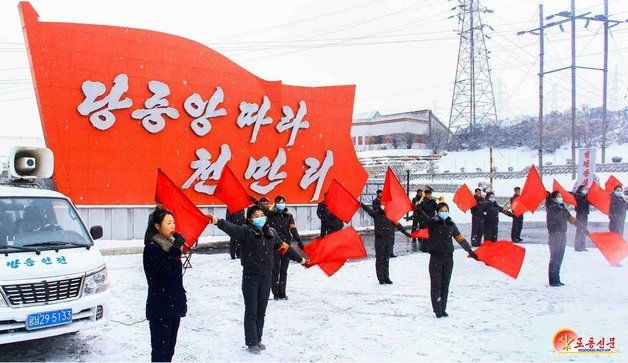 Through the North Korean Human Rights Consultative Body, South Korea and the United States previously dealt with related policy directions, measures for international public debate, measures for multilateral forum cooperation such as the United Nations, as well as identification of responsibility for human rights violations by North Koreans and the issue of North Korean workers dispatched overseas.

In this regard, Park Won-gon, a professor of North Korean Studies at Ewha Womans University, explained, “It seems highly likely that Korea and the U.S. will now be much more active than before, discuss North Korean human rights issues in various forms, and take a joint response.”

In particular, Professor Park said, “One of the conditions for lifting sanctions on North Korea independently by the United States is ‘improvement of human rights in North Korea.

However, Professor Park said, “It is true that North Korea has responded sensitively to the raising of human rights issues, but it has never been used as an excuse for provocation or suspension of dialogue.” If it is clear that this is an effort for improvement, there will be little possibility that North Korea will respond with provocations in the future.”

German Chancellor Olaf Scholz has expressed his willingness to...
Previous article
Big Brother: the leader’s unusual final test that lasted more than an hour of live coverage
Next article
ANSES when I collect: the payment plan for this January 25th